Theatre Review: The Importance of Being Earnest 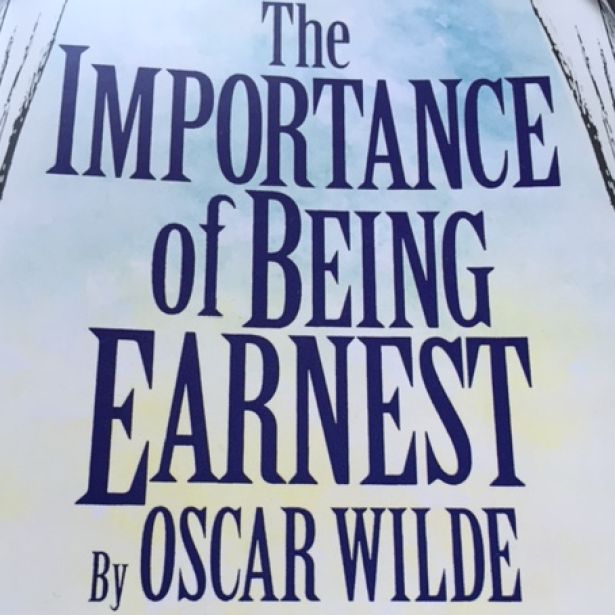 The Importance of Being Earnest is perhaps one of the best known comedies out there, so when it comes to a new production, it can be an arduous and potentially thankless task (after all, the play itself has so many fans from so many walks of life that changing anything to do with the staging, plot, or direction can be a massive backfire) to make it new and shiny.

The good news is, with additional material written by Simon Brett, excellent direction by Lucy Bailey, and a fascinating (and workable) design by William Dudley, as well as a cast of great British favourites (Nigel Havers, Sian Phillips, Martin Jarvis, and Rosalind Ayres), the changes don’t detract from the play at all.

Changes? Well, not really. Additional material? Yes, but don’t worry – Oscar Wilde’s original witty and caustic one liners are safe and sound. The additional material bookends the ‘real’ play and adds an extra dimension to it. This is a play within a play, and the characters are also characters outside of The Importance (as they rather pompously call it). Sounds complicated? Not really – the play begins in the living room of Lavinia and George, and, although the first lines of The Importance are uttered, it soon becomes clear that this is not Wilde’s play at all, but something else; Richard (played by Nigel Havers) rushing off to answer his mobile phone proves it beyond doubt.

We are, in fact, watching the final dress rehearsal of The Importance by the Bunbury Players, a group of ageing (for the most part they are happy to acknowledge the fact, producing a number of laughs) amateur Thespians who have chosen to produce Wilde’s play for the umpteenth time for their local community. And it’s all fluffed lines and Acorn Antiques wobbly scenery and wardrobe malfunctions galore until, without realising what has happened, the audience is swept up into the fun of it all, and into the ‘real play’. Even when the fabled fourth wall is broken, we know we’re just supposed to play along, safe in the knowledge that we’ll get to the final comedic conclusion in pretty much one piece.

For purists and those seeking something new, this production of The Importance of Being Earnest is a hit.

The show is touring the country, and played at the Orchard Theatre, Dartford from 22nd to 26th September.

Book Now For The Crafts for Christmas Event, Detling: 6-8 Nov

Theatre Review: The Importance of Being Earnest