THE UK’S BIGGEST RETRO FESTIVAL COMES TO KENT FOR THE VERY FIRST TIME!

Let’s Rock (the UK’s biggest one-day retro festival series) is coming to Kent for the very first time in summer 2020 with the launch of Let’s Rock Kent, which will take place on August 29th at Mote Park in Maidstone.

A celebration of all things pop and 80s, Let’s Rock offers gloriously unpretentious non-stop fun, with legendary artists performing hit after hit to a crowd of all ages (many of whom embrace the throwback vibe by dressing in their finest retro fashion). 2019 was the most successful summer series in Let’s Rock’s eleven-year history, with twelve festival locations and a total audience of over 150,000 – and with the addition of Let’s Rock Kent, next year’s series promises to be even bigger and better. 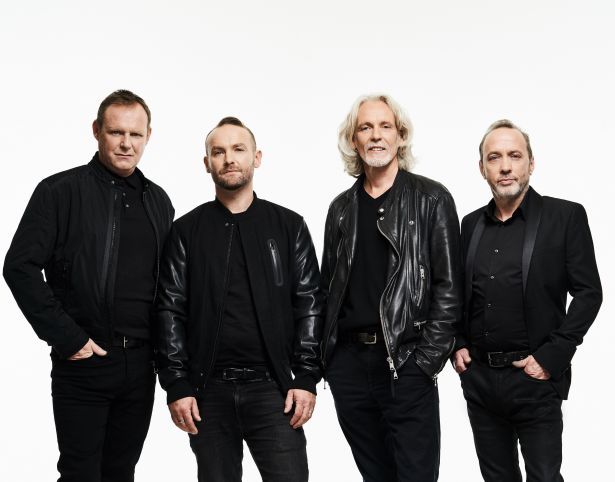 Wet Wet Wet’s Graeme Clark comments, “We’re looking forward to playing three decades worth of hits from the 80s, 90s and 00s for you.”

Frontman Kevin Simm adds, “We’ve never played Let’s Rock before but we’ve heard wonderful things so we’re excited to be a part of it!”

“Really looking forward to performing at the Let’s Rock festivals in 2020,” comments Martin Fry of ABC. “Sunshine guaranteed. Last time round was incredible from the audience through to every act involved. See you there.”

Let’s Rock organisers Nick Billinghurst & Matt Smith comment, “We’re thrilled to be able to bring Let’s Rock to Kent for the very first time next summer with what is one of our strongest ever line-ups. What a great way to spend August Bank Holiday Saturday!”

Let’s Rock is a family-friendly festival; children can enjoy complimentary activities within the Kids’ Kingdom. For adults, there are multiple bars and our Club Tropicana VIP area, plus of course the all-important posh loos. 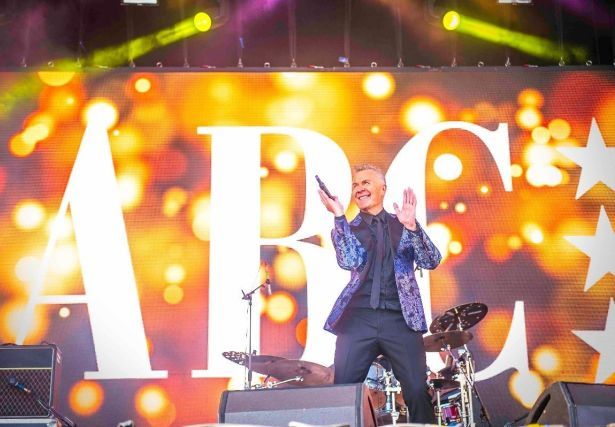 BUMBLE SLAYS THE FESTIVE SEASON WITH THEIR CHRISTMAS PARTY 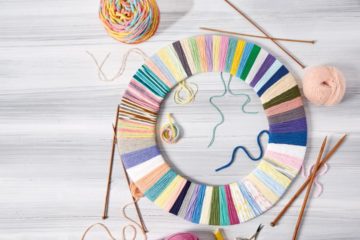