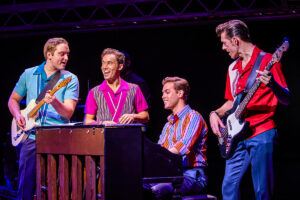 The smash-hit West End production, and second company of Tony, Grammy and Olivier award winning musical, Jersey Boys, will head out on a new tour of the UK and Ireland, coming to the Churchill Theatre in Bromley from Tue 7 to Fri 11 June 2022. 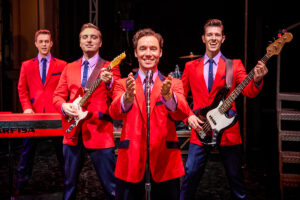 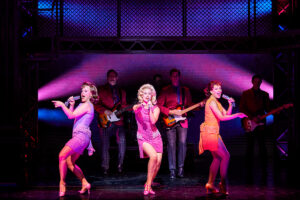 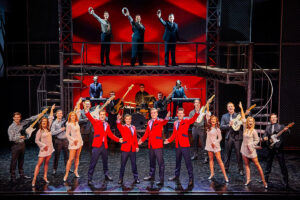 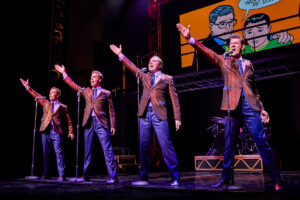