Top television presenter Stephen Mulhern is the star of Dick Whittington, this year’s pantomime at The Marlowe Theatre in Canterbury

Stephen is a regular on our screens in programmes such as Go For It!, Catchphrase, Ant and Dec’s Saturday Night Takeaway, Britain’s Got Talent and Big Star’s Little Star. He is also co-presenter of Heart FM’s Sunday morning show (with Emma Willis).

Stephen was last at The Marlowe Theatre for the 2011/12 pantomime Cinderella – the first in the new building. He said he was “over the moon” to be returning, adding: “I love Canterbury, I think it’s beautiful – and the theatre just looks fantastic. In terms of panto, there’s only a few places that come to mind when you say ‘where would you like to do?’, and Canterbury’s one of them. It’s just going to be a joy to be there.”

As well as TV and radio, Stephen is an experienced all-round entertainer having performed his own magic and one-man variety shows up and down the country for the past 12 years. He performed some of this magic at The Marlowe’s fifth anniversary gala performance in October. 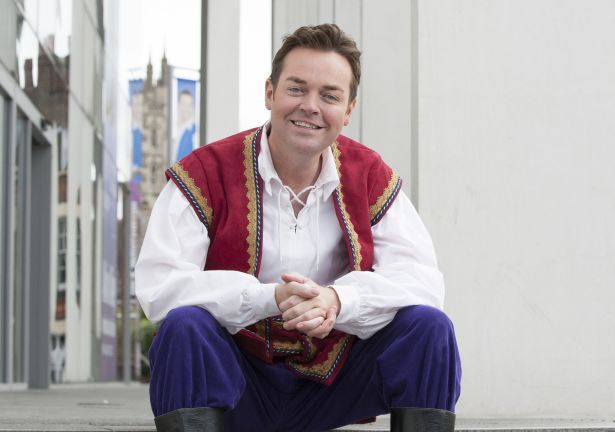 Stephen also has a Bafta under his belt. His unique style of comedy and presentation have made him one of the best loved presenters in the country. He has performed across the world for a host of famous people, including the Queen (he’s also had lunch with HRH but doesn’t like to brag!).

Pantomime producer Paul Hendy is delighted Stephen is returning to The Marlowe Theatre: “He is one of the biggest stars on British television and we are absolutely thrilled that he has agreed to come back to The Marlowe to appear in our spectacular, family pantomime, Dick Whittington,” he said.

“In my opinion, Stephen is one of the best pantomime performers in the country and I know the people of Kent are going to love him in this show.” 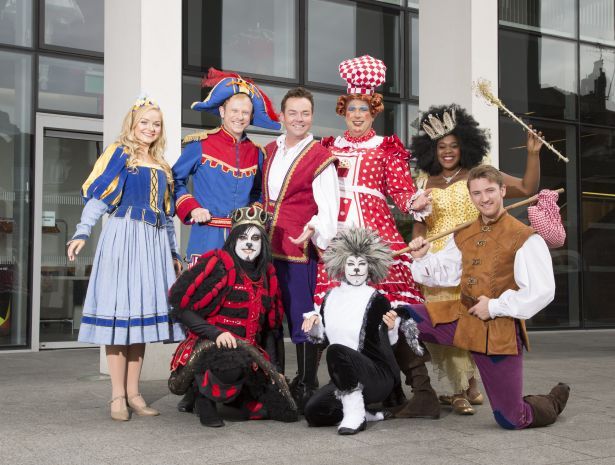 Dick Whittington is at The Marlowe Theatre from Friday 25th November 2016 to Sunday 8th January 2017. For times, prices and to book tickets, call the Box Office on 01227 787787 or go to www.marlowetheatre.com.

There will be a Relaxed Performance of the show, and it will be audio described, captioned and signed; full details are on the website.

Dick Whittington is sponsored by Lipscomb Volvo and Mission Training.

And don’t forget insideKENT’s Twitter competition to win a prize of four tickets to the 7pm performance of Dick Whittington on Tuesday 29 November! See more at https://twitter.com/insidekent

STYLISH WINTER ACCESSORIES FROM HOUSE OF FRASER AT BLUEWATER

Top television presenter Stephen Mulhern is the star of Dick Whittington, this year’s pantomime at The Marlowe Theatre in Canterbury