Coming to the Great Danes Hotel, Maidstone Gold Star Promotions are proud to present an evening with the true heavyweight champion of the world Tyson ‘The Gypsy King’ Fury.

On 3rd 2019, Tyson will be meeting fans, posing for photographs and telling all about his remarkable career and rise to the best heavyweight on the planet. 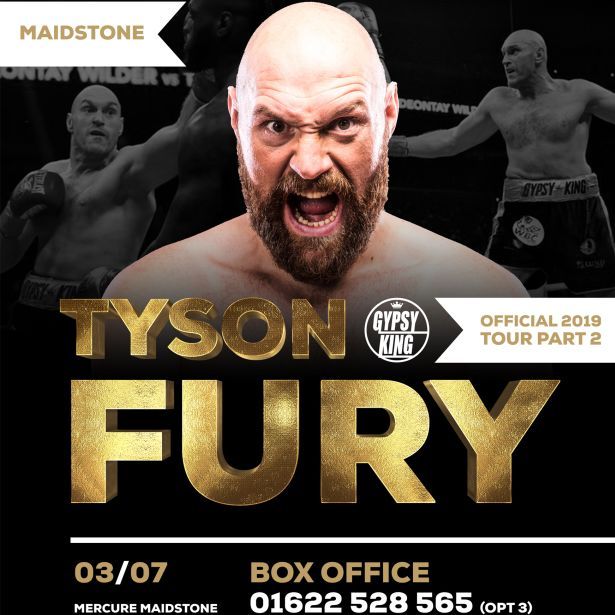 In 2015, Fury dethroned the then King of the Ring Wladimir Klitschko in an unforgettable night in Dusseldorf, Germany to become the undisputed champion of the world. Since then, personal issues and problems meant he never lost the titles in the ring and is still considered to be the best heavyweight currently active.

In June 2018 he made his long awaited comeback defeating Sefer Seferi in Manchester and then in Belfast August 2018 Tyson went 10 rounds defeating Francesco Pianetta. Fury’s biggest test came against WBC king Deontay Wilder in LA December 1st 2018 where Tyson showed courage to get up from a brutal combination from Wilder in the 12th and claim a controversial draw.

£175 – VIP Ticket including professional photograph alongside Tyson Fury to be taken home, exclusive signed glove by Tyson himself, plus event ticket.

Great places to visit and stay in Kent this summer 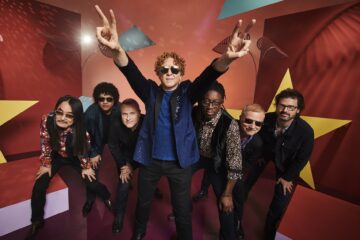 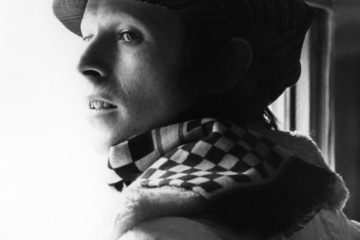 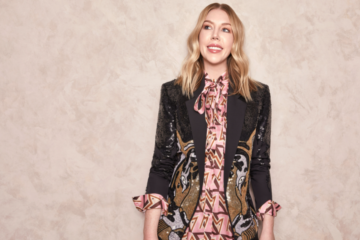 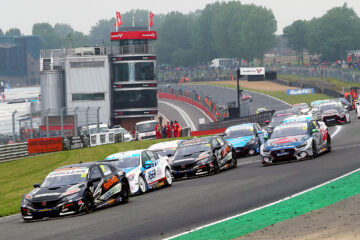