‘Whiskers for Ronnie’ raises over £600 for Motor Neuron Disease Association

Staff and pupils at Dover College were set a challenge by their Headmaster to grow beards in January to raise over £500 for the College’s charity, the Motor Neuron Disease Association (MNDA).

Devastated by the loss of Ronnie Philpott, former Dover Mayor and the College’s Independent listener, pupils and staff have set about finding ways in which the College can raise £10,000 for the charity this year. 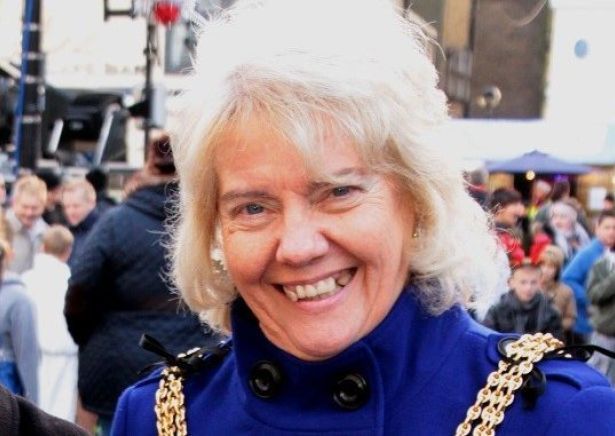 Eight members of staff and seven pupils took part in the first challenge of 2018, and by the end of the month had raised over £600 for the charity. In February, pupils and staff are taking part in a ‘100 miles challenge’, and are charged with walking, running or jogging 100 miles in a month – or just over 5.5k a day!

Gareth Doodes, Headmaster of Dover College, speaks of his pride in his pupils and colleagues. 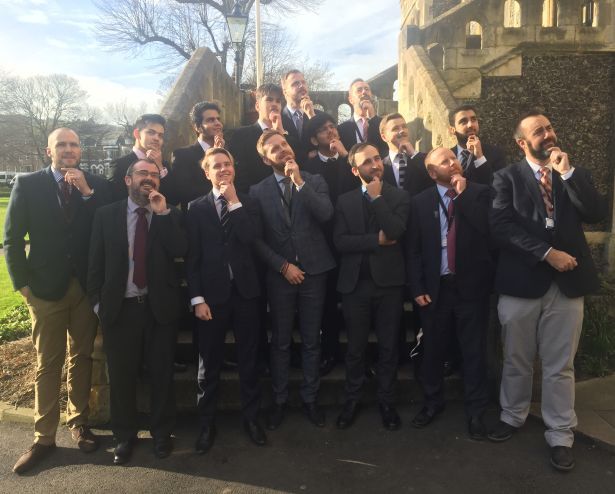 “January can be a dull month, so it seemed a good time for baby-faced clean-shaven men to publicly demonstrate their support for the charity and determination to raise money. It’s been good fun, although it turned out that some pupils are far more successful at growing beards than some staff…!”

Ronnie passed away in May 2017 after bravely fighting her illness.

“Ronnie was an inspiration to us all and helped to cement the link between the College and the town.” Gareth added. “We think she would have enjoyed the spectacle of this, and if it means we have managed to keep her memory alive, then it’s worth the itching and the daily look of horror from my wife. February’s challenge will ensure all pupils and staff at Dover College – from the youngest to the oldest – can do their bit!”

Say your vows in the perfect grounds...

‘Whiskers for Ronnie’ raises over £600 for Motor Neuron Disease Association