Women of the World 2016 – Festival of Inspiring Women

This spring Folkestone marks International Women’s Day for the fourth time with Women of the World Folkestone, a branch of the Southbank Centre’s annual festival. Co-curated by Folkestone Quarterhouse, Folkestone Fringe and Leah Thorn, WOW Folkestone is a bold and broad festival that celebrates women and girls and explores important topics for women today.

WOW 2016 will look at topics like women in war, in politics, the beauty industry, ageing, men’s role in ending sexism, righting the under-representation of women from the school syllabus, as well as energising and providing the inspiration and tools to bring in change. At the heart of the WOW Folkestone programme are a series of inspirational performances and participatory workshops. These activities are linked in themes so you can take a pick-and-mix approach or pursue particular topics across art forms. 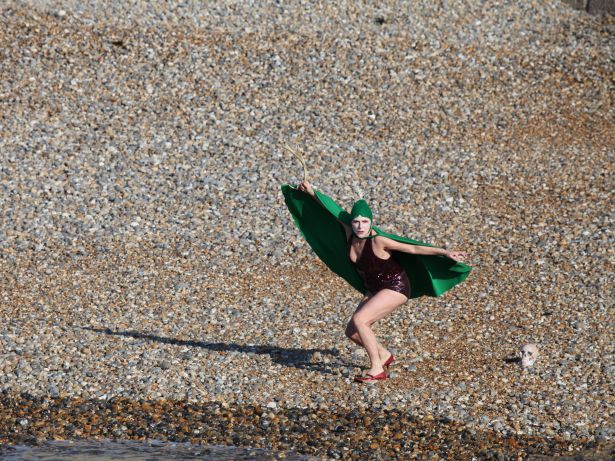 Highlights include the grand dame of anarchic dance Liz Aggiss with The English Channel (Tues 8th March, 7.30pm), telling the story of a career forged in the heady waters of performance art and dance-film. It vividly depicts Liz resuscitating herself back into the on-stage limelight. Join Quarterhouse for a night of new theatre with the WOW Scratch Night (Wed 9th March, 7.30pm), an opportunity for artists from Kent to get together and share extracts of new work. Folkestone also welcomes the London Feminist Film Festival (Thurs 10th March 7.30pm), a night of short films on inspiring women’s rights activism around the world. Victoria Melody presents Hair Peace (Fri 11th March, 7.30pm), a comedic exploration from an unlikely sleuth! After being told she would need to wear hair extensions as part of a beauty pageant, Victoria set out on an extraordinary adventure to find out exactly where this hair comes from! 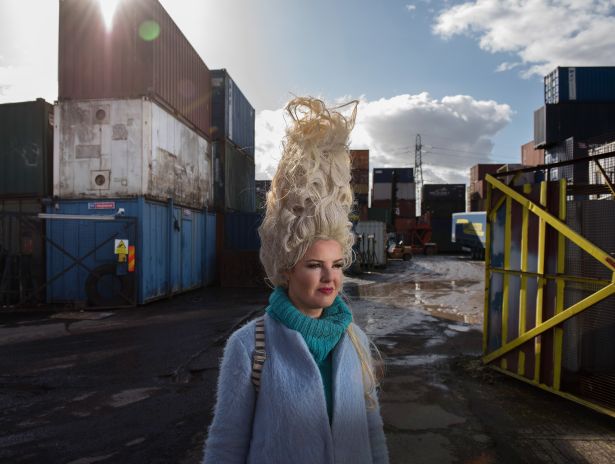 Don’t miss an uproarious closing night from Women of the World in Concert (Saturday 12th March, 7.30pm). The WOW Concert is a gig, a party and a celebration of female artistry. The event begins with singer/ songwriters Emily Watts and Nina Clark followed by the first public performance of the Quarterhouse Choir led by Carol Grimes. The Quarterhouse is thrilled to welcome American singer/songwriter and Radio 2 presenter Nell Bryden. Nell performs an eclectic mix of her own tracks and discusses some of the most important female artists in the music world. Following the concert, enjoy some time in the Quarterhouse Bar for closing drinks and music by DJ Dolly-Doo-Wop!

For the full WOW Folkestone programme go to the festivals page of the Quarterhouse website www.quarterhouse.co.uk and find them on twitter @WOWFolkestone.

A five day festival pass (£40) and a one day pass for Sat 12th March (£15) are available (booking essential). Events can also be booked individually.

Your Own Windowsill Garden

Women of the World 2016 – Festival of Inspiring Women