A beer sales manager is bidding to break a world record by completing a mammoth 289-mile triathlon in August in under 74 hours and raise £1 million for charity in the process.

Chris Leek, 32 from Orpington, Kent, is set to tackle the infamous Enduroman Arch 2 Arc challenge, an unparalleled triathlon consisting of an 87-mile run from London’s Marble Arch to Dover followed by a 21-mile swim across the English Channel, and a 181-mile bike ride from Calais to the Arc de Triomphe in Paris.

Only 34 individuals have ever completed the entire challenge solo, while only four individuals have completed it on their own without wearing a wetsuit for the Channel swim – an exclusive group Chris aims to join. The current world record for a non-wetsuit solo effort currently stands at 73 hours and 39 minutes.

An amateur athlete with no professional training, Chris has been inspired to take on this challenge for his father Dennis, who has both Parkinson’s and Lewy Body Dementia and is cared for full-time by Chris’ mother Linda. He is aiming to raise awareness and £1 million in sponsorship for three charities very close to his family’s heart; Parkinson’s UK, Lewy Body Society and Orpington’s Saxon Day Centre. 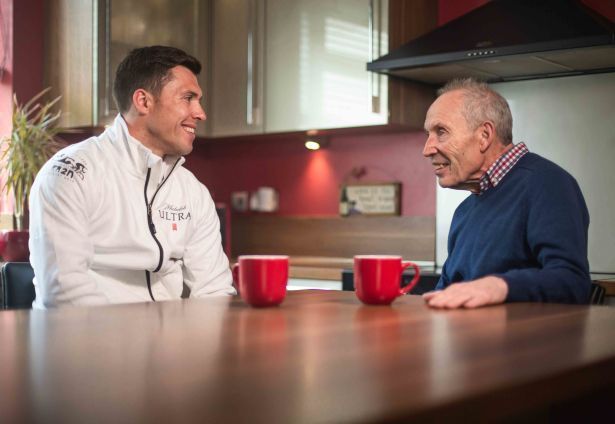 The Enduroman Arch 2 Arc usually takes three years to train for, however Chris is attempting it with only eight months training as he doesn’t want to sacrifice his lifestyle for years to achieve his goals. With this being said, between cold water swims at Leybourne Lake and 50-mile weekend runs around Kent, Chris’ training is still no small feat.

Despite the intense training regime, Chris still manages to lead a balanced lifestyle: helping to care for his father while splitting his remaining time between his wife Charlotte & dog Parker and his job, and still managing to find time to share a beer or two with his close circle of friends.

After working for brewer, Budweiser Brewing Group UK&I, for 10 years, Chris has enlisted the support of its newest beer, the superior light Michelob ULTRA, as a sponsor to help him with his logistics and equipment.

Chris Leek says: “I’ve done a few physical challenges in my time, but this will be the biggest by a long way. My dad is such a huge motivation, and thinking about raising this money for him, and people in a similar condition, will keep me going when things get tough.

“I’m not a professional athlete by any stretch of the imagination so I’ve tried to keep a good balance between training, work and my personal life, but I’ll really be looking forward to that first beer at the finish line! If I can not only break the world record, but also raise that £1 million, this will be a dream come true.” 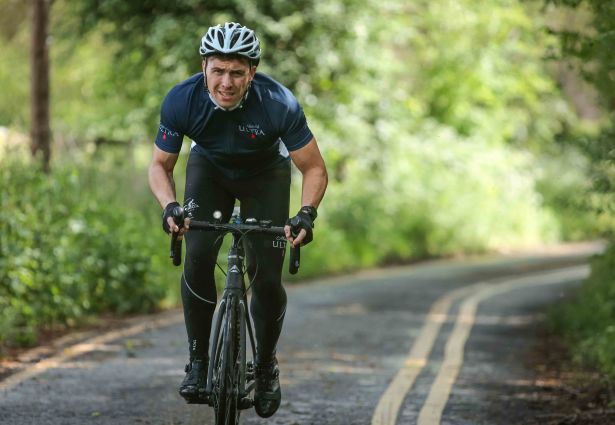 Heena Kankali, Senior Brand Manager, Michelob ULTRA, says: “We couldn’t be prouder of Chris’ gargantuan efforts to break records while raising funds for these important charities. As soon as he told us about his plans, we knew we wanted to get involved and offer support in any way we could.

“Chris continually advocates a balanced, healthy lifestyle and is well known for encouraging everyone around the office to be more active. He exemplifies everything Michelob ULTRA stands for so we couldn’t think of a better cause to get behind. We’ll be supporting him every step of the way and can’t wait to celebrate him riding over the finish line in Paris in August!”

ellenor - A PLACE TO TURN TO WHEN MUM DIED 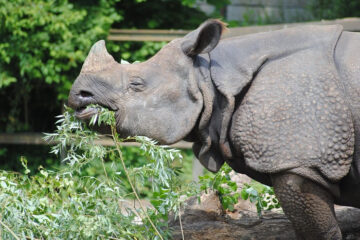