Royal Victoria Place (RVP) in Tunbridge Wells is delighted to announce that X Factor winner Ben Haenow from the hit ITV show will be switching on the Christmas lights on Thursday 17th November. West Kent’s biggest shopping centre will be celebrating the start of the festive season with a special ‘Christmas Lights Switch On Party’ hosted by TV and Heart FM presenter Jenni Falconer. The spectacular event kicks off from 6.30pm on stage at RVP and will also feature a live performance by Britain’s Got Talent finalists ‘Boogie Storm’ who will be joining the star of the night, Ben Haenow to perform the honour of flicking the switch. 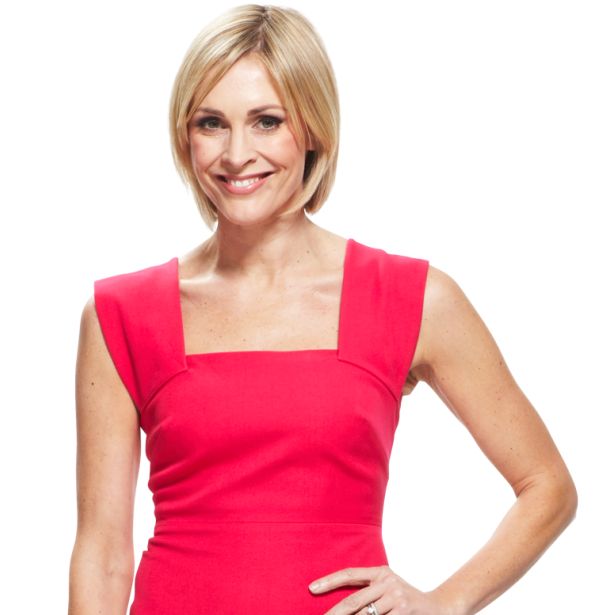 Marketing Manager of Royal Victoria Place, Marc Burchett commented; “The Christmas Lights Switch On is one of the highlights of the Christmas season here in Tunbridge Wells and at Royal Victoria Place we have been busy putting the finishing touches to a spectacular night of festive fun. We are all very excited that Ben Haenow and Boogie Storm will be joining us on the night and of course both will be performing live, so it’s going to be really exciting!”

The event at RVP is being kindly supported by Heart FM and is part of ‘The Big Christmas Get Together’ being implemented by Royal Tunbridge Wells Together (RTWT) and will act as the official start of a three day programme of Christmas themed events across the town.

Rachel Jenman, Town Centre Manager commented “Royal Tunbridge Wells Together is delighted to support town centre businesses this Christmas with our ‘Big Christmas Get Together’ Campaign. Santa’s Arrival and the Light’s Switch On events at Royal Victoria Place will be the perfect start to the festive season in Tunbridge Wells and will certainly position us as the place to shop and visit this Christmas.” 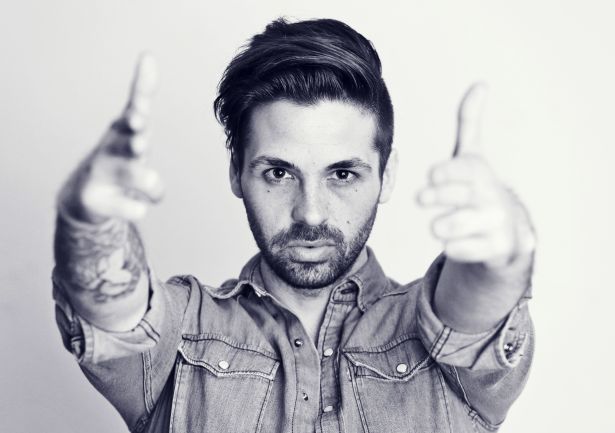 Ben Haenow’s television journey from the first judges’ audition in Newcastle to being crowned The X Factor winner three months later in December 2014,  may have seemed effortless, but Ben had been battling to achieve his dream for the best part of two decades.

After breezing through the early stages of the competition he became the viewers’ favourite and was later revealed to have been the most voted for and most popular contestant from week four and into the final. He triumphed in the final and bagged the Christmas Number One with his now platinum-selling cover of One Republic’s ‘Something I Need’. Since winning the show he had been working away in studios both in the US and back home to help produce his greatly received debut album which has already achieved Gold sales in the UK and other countries worldwide followed by his first UK tour. 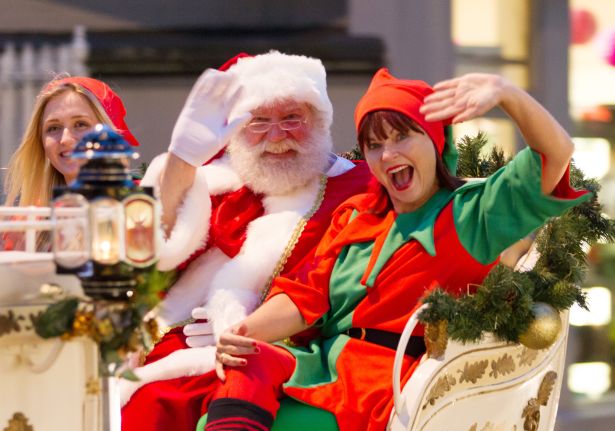 Now back in the studio writing for an eagerly awaited second album and upcoming tour we can’t wait to see what comes next from the rock-tinged boy from South London.’

Santa will be making his grand entrance at RVP on Thursday 17th November after he’s taken a tour of the town aboard his open top bus accompanied by the cast of ‘Snow White’. Santa will be arriving at the Ely Court Entrance to RVP from 4.30pm. Hi-De-Hi star Su Pollard who will be playing the ‘Wicked Witch’ and Citv’s Jamie Rickers as Muddles’ in this year’s Assembly Hall Christmas Pantomime ‘Snow White’ will be joining Santa to officially open his magical Grotto at 5pm. Santa’s Grotto will be located on level 1 opposite M&S and is open until 8pm on the night and then every day til Christmas Eve.